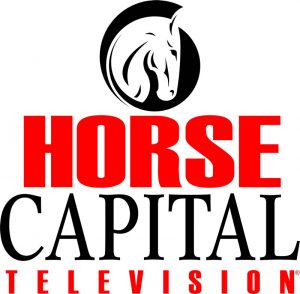 Launched in 2018, Horse Capital Television (www.HorseCapitaltv.com) is the official video network of the Horse Capital of The World®. Kaplan Media partnered with the Florida Thoroughbred Breeders’ & Owners Association (www.ftboa.com) and Horse Capital Digest to create relevant content that supports the industry. Monthly video content features all equine disciplines while promoting the Ocala Marion County, FL region. Trademarked as Horse Capital of the World®, Ocala/Marion County in Central Florida has more equines than any other in the United States.

Sean Kaplan is the Executive Producer/Founder of Horse Capital Television with over 25 years of television production management & experience.

Barbara Dawson is the Host of Horse Capital Television, a lover of all things equestrian and a seasoned television personality, Barb is excited to highlight local equestrian life for connoisseurs and novices alike. Barb began her career as a photographer for a Fox affiliate station in Green Bay, Wisconsin. From there, she moved up through ranks as a one man band, reporter, weekend anchor, and finally a main anchor back home in Illinois. After becoming a mother and evaluating her preferences and priorities, she headed down south, trading wind and snow for sunshine and horses. In making the shift, she has now embraced a life in which she can combine her passions for both TV and horses.

For Media Opportunities and Advertising Information: